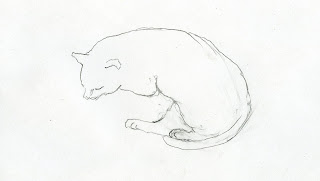 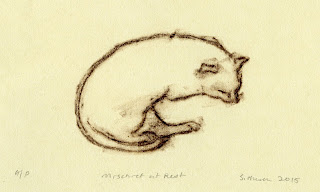 Thanks to Maria for putting this project together, and I look forward to seeing the finished print!! Do check out her blog to find out more about it:)
Posted by Unknown at 7:31 AM